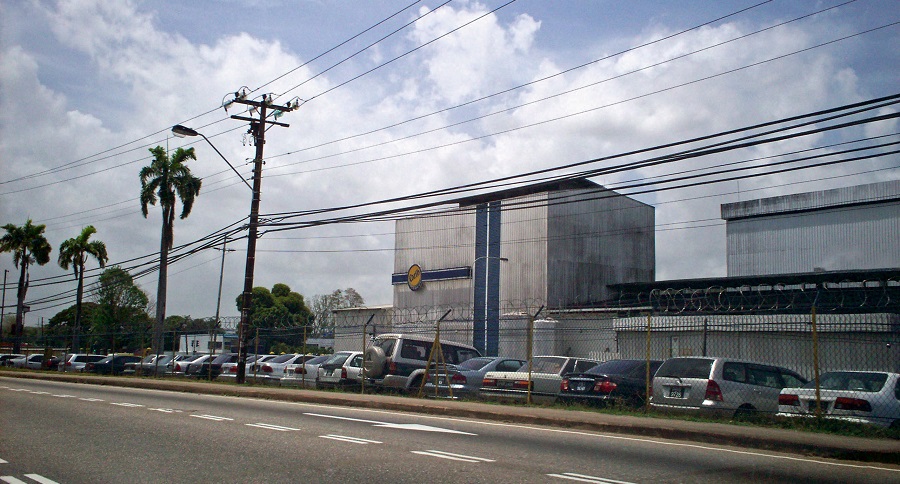 Headquartered in Trinidad and Tobago, Carib Brewery is best known for producing Carib and Stag beer and shandy beverages, as well as other well-known partner brands such as Smirnoff Ice and Heineken.

“We are delighted to be working with Carib. The Astec team have worked hard for 18 months to ensure the proposed system meets all the various technical and business demands presented by the project.”

Astec were invited to tender for the SCADA upgrade at the Carib Brewhouse production area in early 2015, as the legacy SCADA manufacturing system was running on outdated hardware and software. Although operations were still continuing, the site was starting to see an increase in the potential risk of production interruption.

The production team at Carib were looking to invest in the latest versions of the various COTS software packages. However, following a number of system challenges over the last few years they recognised the opportunity for system improvement. It became clear a basic upgrade alone would not be sufficient to fulfil their requirements.

As well as upgrading the SCADA software to GE’s latest version of iFIX, Astec recommended the use of standard Microsoft components. This was in contrast to the existing manufacturing system, which uses third party software to keep servers and databases in sync. By avoiding over-customisation, the software has greater reliability and supportability – which can significantly reduce operating costs. In addition, licensing complexities can be avoided and data can be stored more securely.

Astec were able to offer a highly resilient system, taking advantage of the latest server virtualisation and database mirroring techniques. Working alongside the SCADA system upgrade, the system utilises a number of high availability failover features, and will be built on a modern, distributed server and network architecture.

The new system will be installed on site during quarter 1, 2017 presenting the absolute minimum of system or production downtime.

Read more about GE iFIX 5.8 and SCADA solutions from Astec.

By configuring your existing OT solutions, such as SCADA, Historian and MES, you can integrate real-time energy usage data within your existing platforms. One of the significant benefits of undertaking monitoring in this way is that it becomes effortless to determine the effect of utilities on your total cost per unit of production.