Skip to content
2020 Olympic Rowing Stars of the Future? 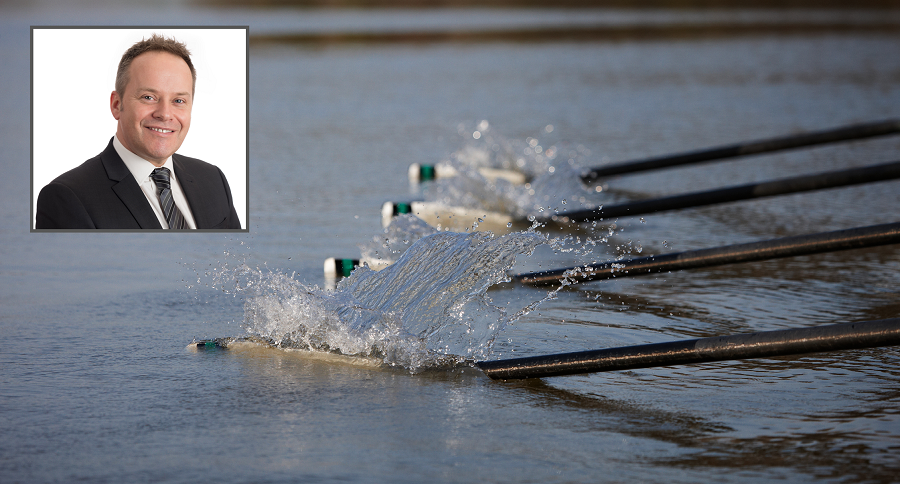 Along with the seasonal fireworks, celebrations were in order for Northampton Rowing Club’s juniors last week, with successful completion of their 8 week ‘learn to row’ course.

Heading up the programme was Astec’s Senior Project Engineer and former Rowing Club Captain Chris Sentance. When not immersed in GE software projects, Chris is a keen rower, having been a member of Northampton RC for 14 years.

Interest in the sport has continued to grow since the 2012 Olympics, and following more success this year, British Rowing ran a ‘Ready for Rio’ campaign to get people involved. As a British Rowing affiliated club, Northampton RC held an Olympic-themed open day taster session. After a bumper turnout of over 50 visitors, eight enthusiastic youngsters aged 13-14 years signed up for a learn to row course. The varied programme introduced several aspects of the sport, including sculling technique, boat handling safety, crew sculling and competing in a fun regatta finale on a 2km stretch of the River Nene. Before going onto the river the scullers were able to practice their technique on gym rowing machines. The boats used – known as ‘stable singles’ are typically worth around £3K each, so safe and responsible handling, both in and out of the water, were priority course elements. Once on the water, floats prevented capsizing until the sculler was ready to have them removed. On the final day after the regatta, each participant received a completion medal.

“Rowing is a skill which develops confidence, fitness and coordination, as well as being great fun. From a competitive sport perspective, nurturing young people’s interest in the sport is likely to be an important factor in retaining our global position at international level. It’s great to be able to support that.”