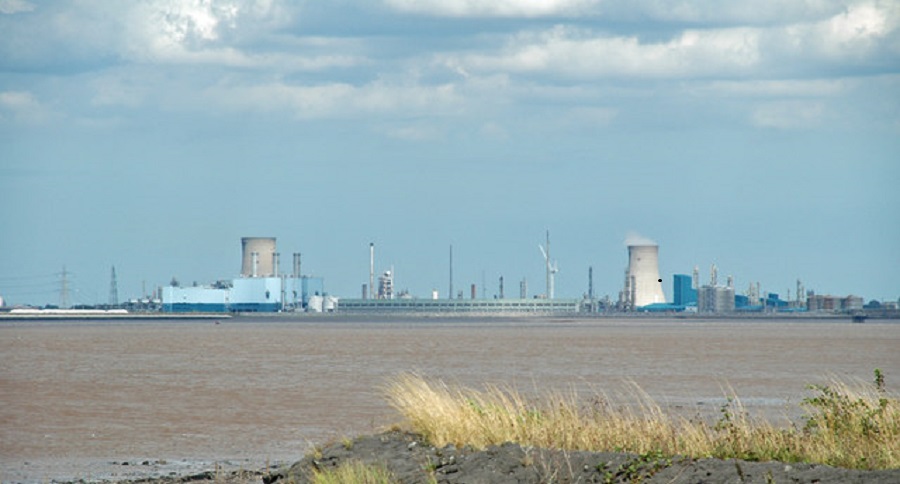 The power station produces up to 1200 MW of electricity and 240 tonnes per hour of steam to Saltend Chemicals Park and the UK power market, so in the event of critical system failure the financial impact of lost revenue and unscheduled engineering support can escalate quickly. To mitigate the problem of an aged and increasingly unsupportable turbine control system, Triton Power and on-site contractor Mitsubishi Hitachi Power Systems Europe (MHPS) initiated an upgrade project. MHPS holds primary responsibility for turbine maintenance, general engineering work and supporting the control system and associated hardware. With an impressive track record of successful GE software migrations, Astec were engaged by Triton Power to carry out a preliminary feasibility study. The aim of the study was to understand the best route for an upgrade that would allow the control system to communicate with the legacy turbine controllers. This involved in-depth investigation and close collaboration with Triton to find the most effective solution and system architecture. 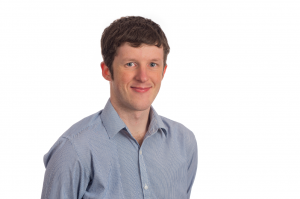 “One of the main challenges so far has been to identify a viable solution for communicating with the turbine controllers while maintaining the existing communications infrastructure. We wanted to ensure the longevity of the system without an extensive ‘rip and replace’ approach which would have introduced an unacceptable level of risk. As an outcome from these investigations, we have found a solution which meets all of the project objectives and will provide Triton with an up to date control system.”

The feasibility study highlighted the challenges around obsolete drivers and comprehensively investigated alternatives. It was concluded migrating the old GE FIX32 software to the latest iFIX version carried the least risk. Having already demonstrated a high level of competence, Astec was selected as preferred supplier to deliver the migration.

To date, Astec has compiled the initial Project Plan and produces weekly reports to identify and communicate the issues, risk, dependencies and successes. A customer collaboration portal has also been set up by Astec for document sharing and regular conference calls are held to review progress and provide a forum for sharing ideas and findings. 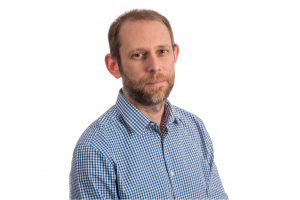 “This project is a great example of Astec’s ability to forge strong customer-supplier relationships, as there is shared responsibility for effective communication and project development. Being selected to deliver the control system migration phase reflects the high standard of our engineers’ work, and we look forward to providing a secure and fully supportable system that Triton Power and MHPS can rely on in the future.”

A number of key individuals from each company are involved in project delivery, in various roles to ensure success and quality. The project is currently in progress up to design approval stage, with the key milestones being met within agreed timescales. With completion of Factory Acceptance Tests (FATs), commissioning and installation planned before the end of 2018, the system has already become more consolidated, greatly improving its maintainability and extendibility.

Read more on Process Control and SCADA solutions from Astec, or contact us.

Mix and match or all in one? Point solutions for individual functions to provide new capabilities in your manufacturing operation may seem a sensible way to start. However, the issues with this approach can become apparent all too soon.

A weekend at the heart of the British Grand Prix

This weekend Astec loaned our Marketing Manager, Adam Burgess, to Pirelli for the #BritishGP weekend to photograph their Hot Laps experiences.

Does your business track Critical Control Points? If so, are you able to retrieve that information quickly and easily?