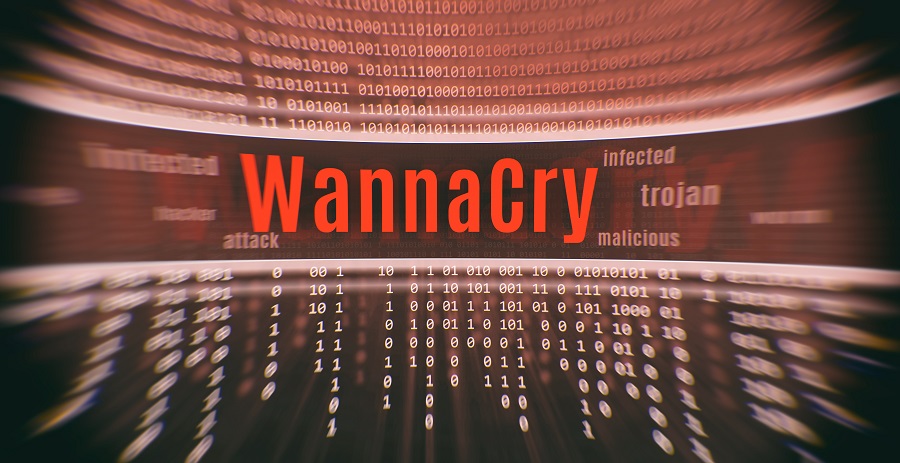 Among the victims were the NHS, who were forced to run some services on an emergency-only basis during the attack. A second major attack struck several large organisations again last month, using ‘Petya’ type ransomware. Both attacks involved self-duplicating network worms, which rapidly spread using the EternalBlue vulnerability in Microsoft Windows. The cyber-attacks spread across the world, crippling hundreds of businesses from shipping companies to advertising firms.

The hacks can cause major disruption to global infrastructure, and while the threat of repeat attacks looms, the real issue is how to avoid falling victim to them in the future. IT and Engineering departments who have been paying lip service to cybersecurity risk mitigation are waking up to a priority re-think.

Part of the blame for the WannaCry attack was apportioned to the US intelligence agencies CIA and NSA, who were accused of stockpiling the software code for their own use, instead of reporting the issues to Microsoft. Others find the affected companies at fault for not updating their unsupported systems – or for not installing the patches supplied by Microsoft as they were released.

It was revealed the new state of the art £3.5 billion HMS Queen Elizabeth aircraft carrier is running on Windows XP, and Britain’s nuclear submarines are also still believed to run on XP. XP is still more widely used than Windows 8.1 (released in 2013) or any version of Apple’s Mac OSX or the open-source Linux OS. Although Windows XP, Windows Server 2003 or older systems are most at risk, many victims of the WannaCry attack were running on Windows 7, and the recent attack on the Ukraine is believed to have been seeded through a software update mechanism built into an accounting program.

Some researchers claim the recent spate of cyberattacks (which uses malware structured differently to the original ‘Petya’ code) are merely masquerading as ransomware, as the hackers put little effort into designing an effective payment system. This raises questions over possible motives for purely malicious and destructive attacks, which could be political rather than money-orientated.

For end users of Automation Systems however, the who and whys are largely irrelevant. Astec Technical Director Chris Barlow comments,

There will always be someone looking to spoil someone else’s party for money, vanity or more sinister motivations. I have witnessed numerous people in the IT and Engineering domain squabbling over who knows the most, and who has the best advice. Better to rise above it and simply do all you can to reduce the ever-present risks presented by cyber security.

Remediation activity can start with the following steps:

Astec Solutions has been delivering automation and production software solutions into Manufacturing, Utilities and Broadcast sectors for over 17 years. Core capabilities are focused on the provision of Manufacturing Execution Systems, Batch Execution and true Supervisory Control and Data Acquisition (SCADA). The Astec team is passionate about exceeding expectations, combining deep technical knowledge with extensive marketing experience to work with customers throughout their improvement journey.

For further information on how Astec can assist with building your cyber security strategy please contact +44 1543 888134 or email enquiries@astecsolutions.com.

Share on FacebookShare on TwitterShare on Linkedin
SCADA Vendor Selection: Innovation over Imitation
Astec exhibiting at PPMA 2017 to help manufacturers take their operations to the next level