Legacy and obsolete PLC hardware could be holding back your operation

What’s hiding in your operation?

The end of an era (and then some)

Your legacy PLCs have done a fantastic job, but with time comes change. Many older units are now obsolete and as such are vulnerable to issues and the potential of failure given their expected lifecycle.

Parts are becoming increasingly rare, and the prospect of running a first-rate operation from second hand and reconditioned spares is unattractive to most.

Connectivity is a growing concern also, with the older units running protocols which make them harder to network and make accessing all-important data difficult.

Upgrades are not as painful as you may think!

Upgrading PLCs can be an entirely pain-free process. These replacements can even be iterative, meaning you can upgrade as little as one PLC at a time and in doing so create an inventory of spares for your other units.

The benefits when introducing a modern platform are:

Product guaranteed with a manufacturer warranty

Smaller physical footprint in your plant

Astec has a wealth of experience in performing these upgrades, enabling a rapid, fully-tested changeover. Click below for access to our recent upgrade case studies to see how our proven solutions improved outcomes for our customers.

When Sealed Air required a migration from their legacy PLC systems and an update to their electrical systems, they turned to Astec Solutions to ensure a rapid turn around with minimal downtime. 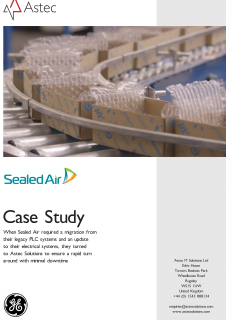 When Soufflet needed to upgrade the obsolete Square D SY/MAX PLC infrastructure at their Burton maltings, they turned to Astec to ensure the work was completed with the minimum risk. 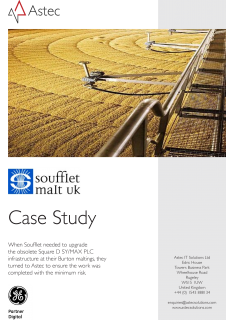 Get in touch with our expert team

Have other obsolete systems you wish to upgrade?

When upgrading, it’s not just about moving from one system to another

Have other legacy systems you’d like to upgrade? Migrations provide the opportunity to seek out and maximise available opportunities for improvement. Getting it right now builds an unbeatable foundation for the future of your manufacturing operation. 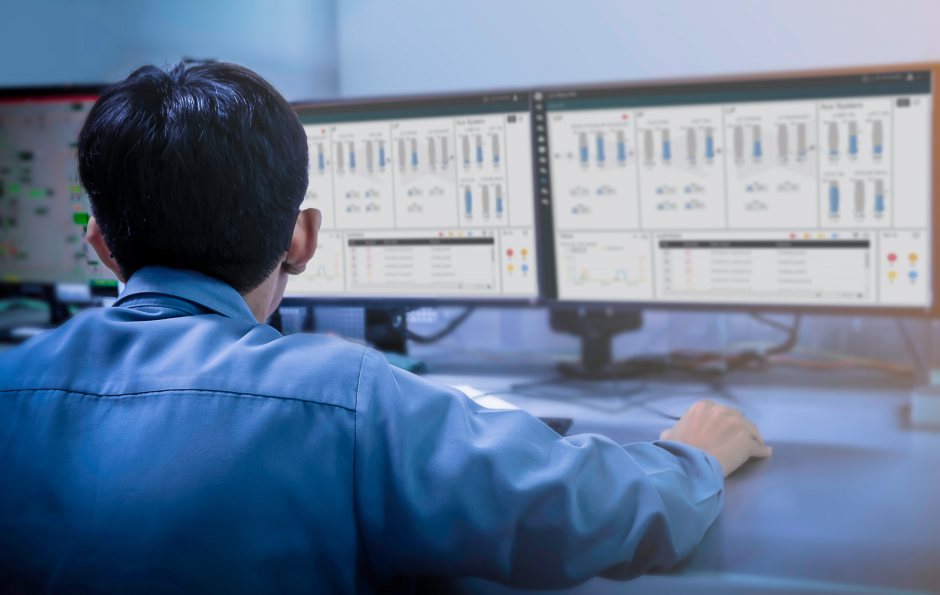 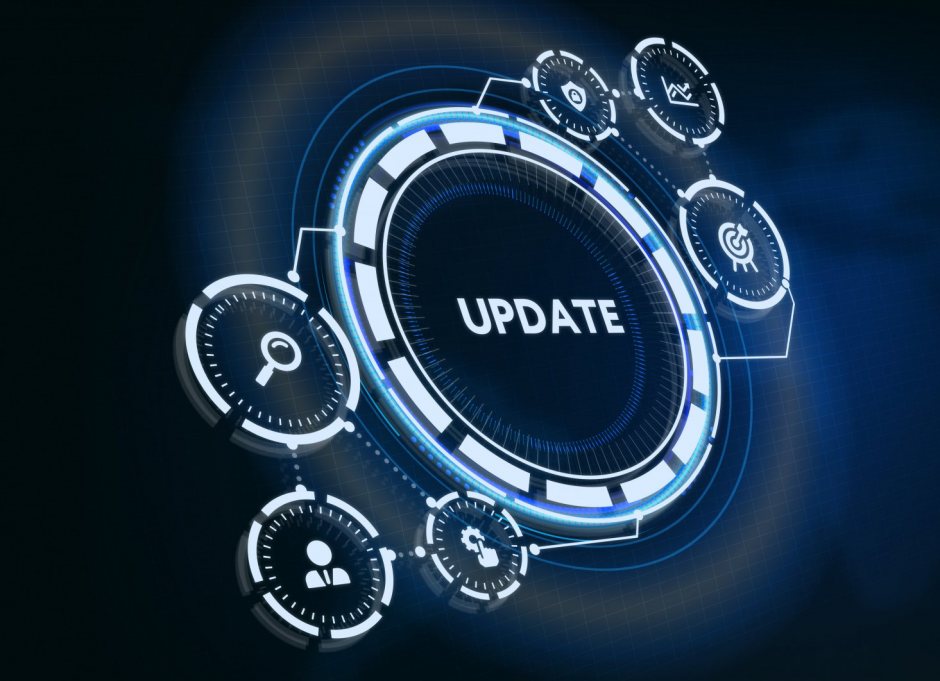